A Brief History of Liberty in Caraquet

My exhibition of "A Brief History of Liberty" in the Caraquet Cultural Center's Bernard-Jean Gallery was a success. Good attendance, good and warm vibrations.

Thanks to everyone who came out and also to Denis Lantegne and the Bernard-Jean Gallery for inviting me!

Here are some pictures of the opening night! 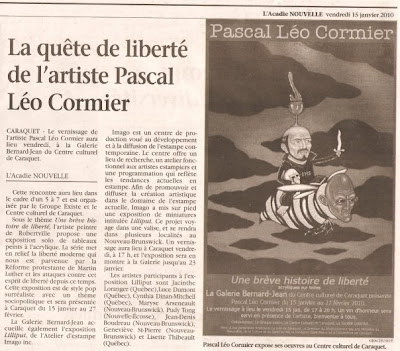 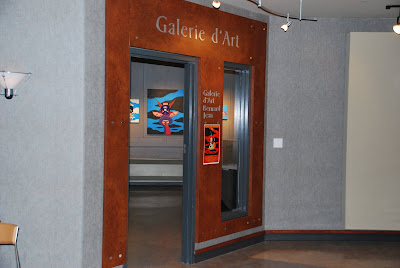 Vew from Outside
Photo by Leo Cormier 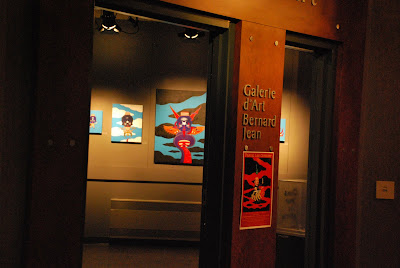 Another vew from outside.
Photo by Leo Cormier 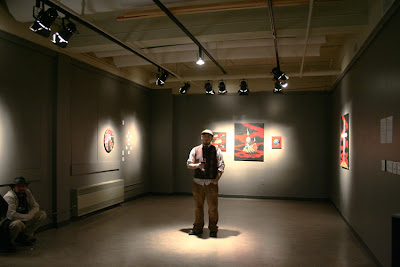 My brief presentation, elaborating on A Brief History of Liberty.
Photo by Denis Lanteigne 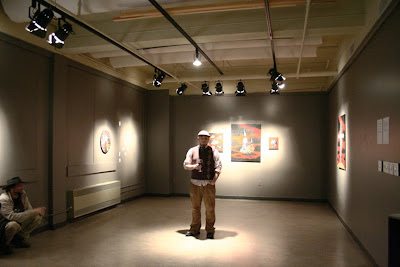 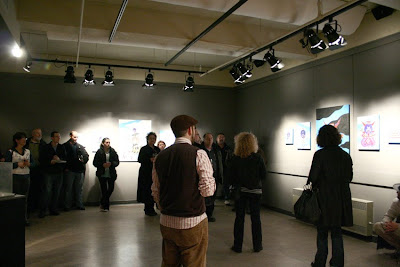 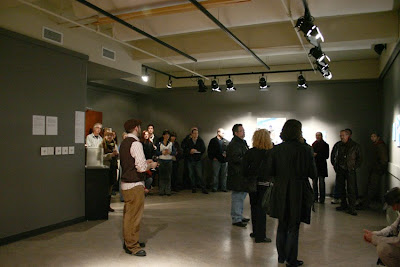 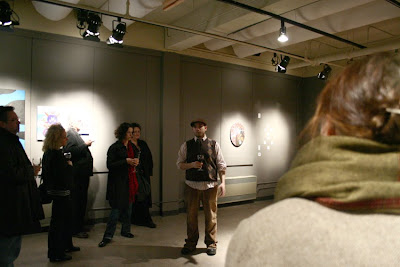 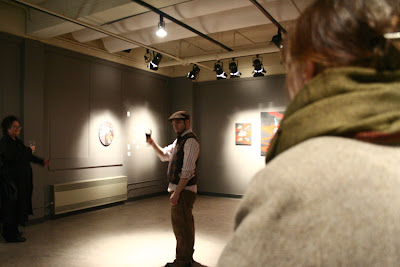 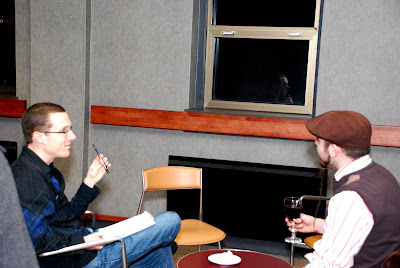 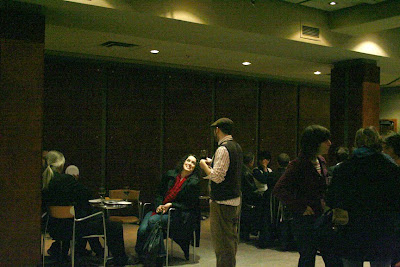 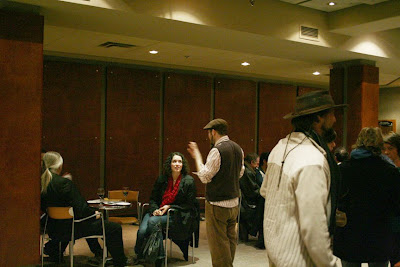 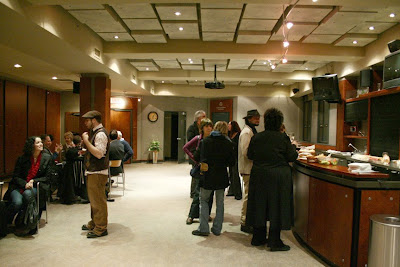 The People helping themselves to some food and wine.
Photo by Denis Lanteigne 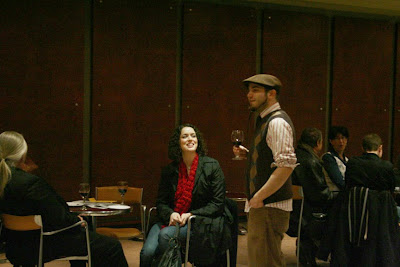 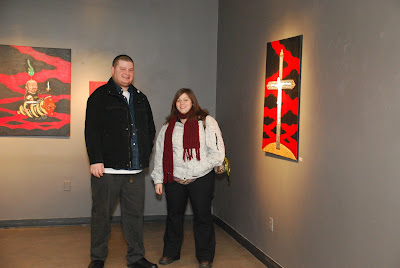 My sister Jessica Cormier and her boyfriend Chad Hachey.
Photo by Leo Cormier 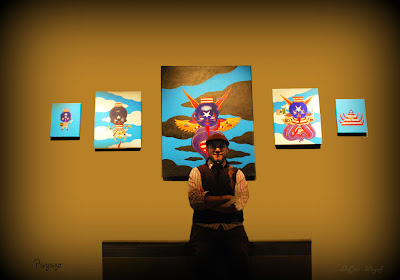 In front of the American Downfall display
Photo by Leo Cormier


HERE'S A LOOK AT THE DISPLAY: 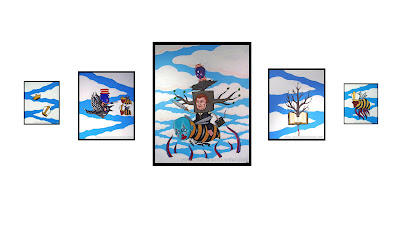 (Right to Left: The Universal Roman Empire, The Word, Martin Luther and the Protestant Reformation(And Birth of America), The American Revolution, The American Victory)

The Ignatius of Loyola Display 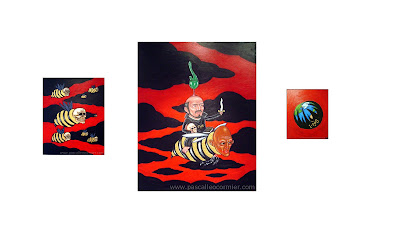 (Left to Right: The Sons of Loyola, Ignatius of Loyola & The Counter-Reformation, The Infiltration) 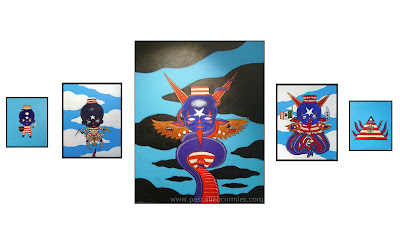 (Left to Right: The Armor & The Sword, All The Wrong Toys (New Born America thinks Freemasonry as a Protestant Toy), The Infiltration of America, The New Roman-American Empire, The Enterprise Now A Success) 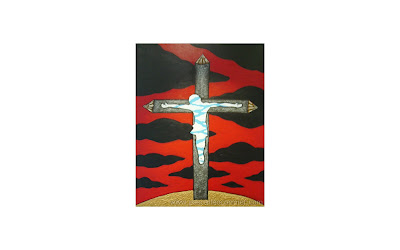 (Yeshua the Redeemer - Prince of Peace) 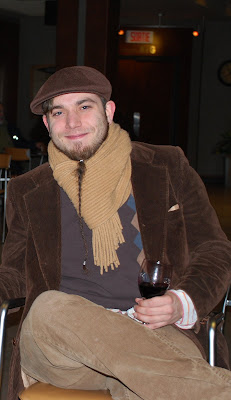 THE END.
Photo by Leo Cormier
Posted by Pascalistic at 2:10 PM